After three months of development, we’re proud to present to you our own recreation of Trouble in Mineville.

We’ve tried to be as faithful as possible, going as far as researching gameplay mechanics with the help of various members in the community, but we’ve also introduced many aspects so that we could really call it our own.

The game has been finely tuned thanks to the help of all the people who attended our 10 testing sessions in the past months.

We’re launching the game with a roster of 10 maps, 2 of which are community maps that were originally seen on Hive:

After you’ve reached 300 karma you’ll be offered the choice to transfer your stats from Hive. You can transfer anytime, and the stats will be added together.
Keep in mind it’s a one-time offer and we can’t guarantee it’ll be available forever.

We’ve removed the podium display at the end to allow for quicker games. Switching between lobbies should not be necessary as you will be automatically put into the next game.

You can now see bodies fall to the ground again. This gives cool cinematic effects when seen from a distance. 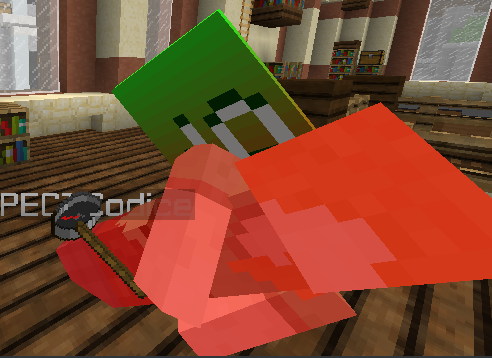 The detective’s tester log is back, now with revamped designs by mvrty. Icons were also added for accessibility. 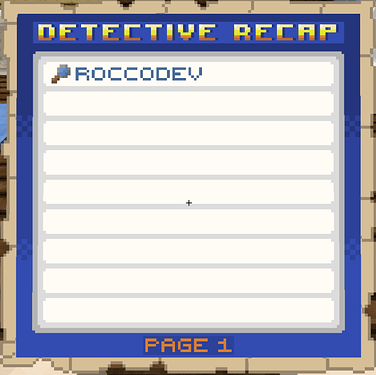 You can now enchant swords and bows again. Sharpness on iron swords was disabled by community consensus.

The inventory layout comes back, supporting all traitor and detective items, and even arrow layouts like this:

A curated selection of achievements is also back. Completing them will give you coins, which you can then exchange for cosmetics or role passes.

The original cosmetics are back, as well as a plethora of new configurations for body armor. 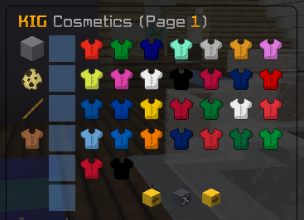 Detectives can now buy goodies with their health potions. You can buy an extra stick, an upgrade for your map or a cat companion that will help you fight traitors.

A new traitor item that costs 3 points and shows the location of every other player in the game, updating every 7.5 seconds. 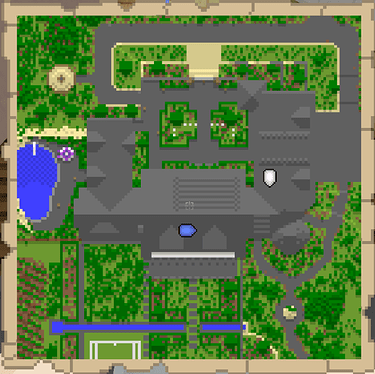 Right-clicking the creeper egg will now toggle it on/off.
Note: due to this change, proving someone’s innocence by having them shoot an arrow while holding a creeper egg is no longer possible. See the rules section for more details.

Our official rules have a very detailed Trouble in Mineville section explaining what is allowed and what isn’t and what RDM, karma baiting and ghosting are. Even if you’re experienced with the game, we’d recommend you still have a read to avoid issues in the future.

Signing off, I’d like to give a massive thank you to the @developers and @council-timv teams, in particular to @Condolence and @iAmABox: this version of Trouble in Mineville wouldn’t have been the same without their help.