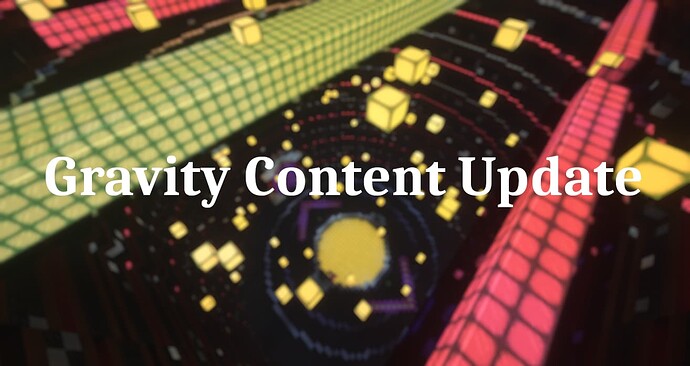 We’re happy to announce a major update to our most recent game mode, “Gravity”. Featuring a new map, this update contains many gameplay fixes and tweaks that make the game mode more enjoyable to play.

We’ve lowered the player requirement to one. That’s right; you’re now able to play games of Gravity without having to wait for additional players.

As we’ve lowered the player requirement to one, you cannot use practice mode on normal servers without the game starting in the background. To still allow players to practice maps, we’ve added a separate queue to the server that enables you to play practice mode exclusively. Use /q GRAVP or the lobby Gravity NPC to join.

We’ve changed some map spawns so that players automatically face the correct direction when they spawn. Maps with updated spawns include: 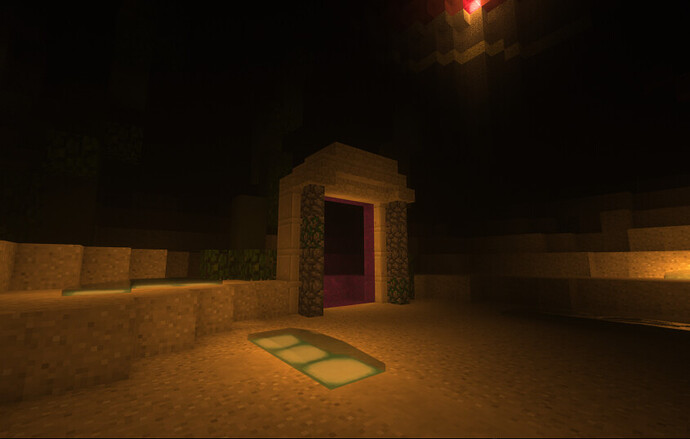 After receiving feedback from the community about maps where players could directly land in the portal, we’ve decided to block off such paths on the following maps:

Removing those paths also means that we’ll reset all PBs on the leaderboards if they use the now impossible route.

We’ve added the community submission “Mystic” to Gravity. The map was kindly submitted by @oofJake and features a futuristic environment with two hidden slime blocks that you can use to get faster times.

If you want to submit your maps, please open a new thread in #maps:map-submissions-grav. We’re always happy if the community wants to help us make the server more enjoyable! 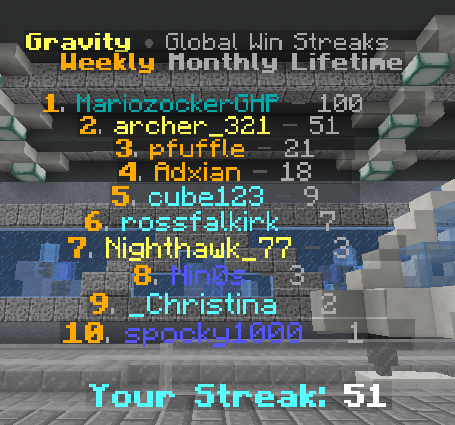 We’ve added a global win streak leaderboard to the lobby. This win streak was already displayed in /stats, and it resets if you don’t finish as one of the first five players in a game. Unlike the other win streak, you don’t have to enable Hardcore Mode to increase your streak. Keep in mind, however, that failing Hardcore Mode also resets your global streak.

If you have any questions or suggestions, feel free to DM me on the forums or Discord. We’re always happy to improve the game for you!

Wow, this is really cool