Today we’re celebrating our second anniversary! We started back in August 2020 as a CAI-only server, growing into the network we now are. We’d like to thank you all for your continued support.

We’ve got a lot to come in the future, but in the meantime please enjoy this gameplay update for both Trouble in Mineville and Cowboys and Indians.

The update will be released this weekend (Saturday, August 13), alongside an assassin role event (TIMV) and standard events. (CAI)

A revamp of an old community map is coming to Trouble in Mineville! Unlike the Canal revamp, this tries to be very loyal to the original map, with a slight touch to adapt it to the style of our modern maps. 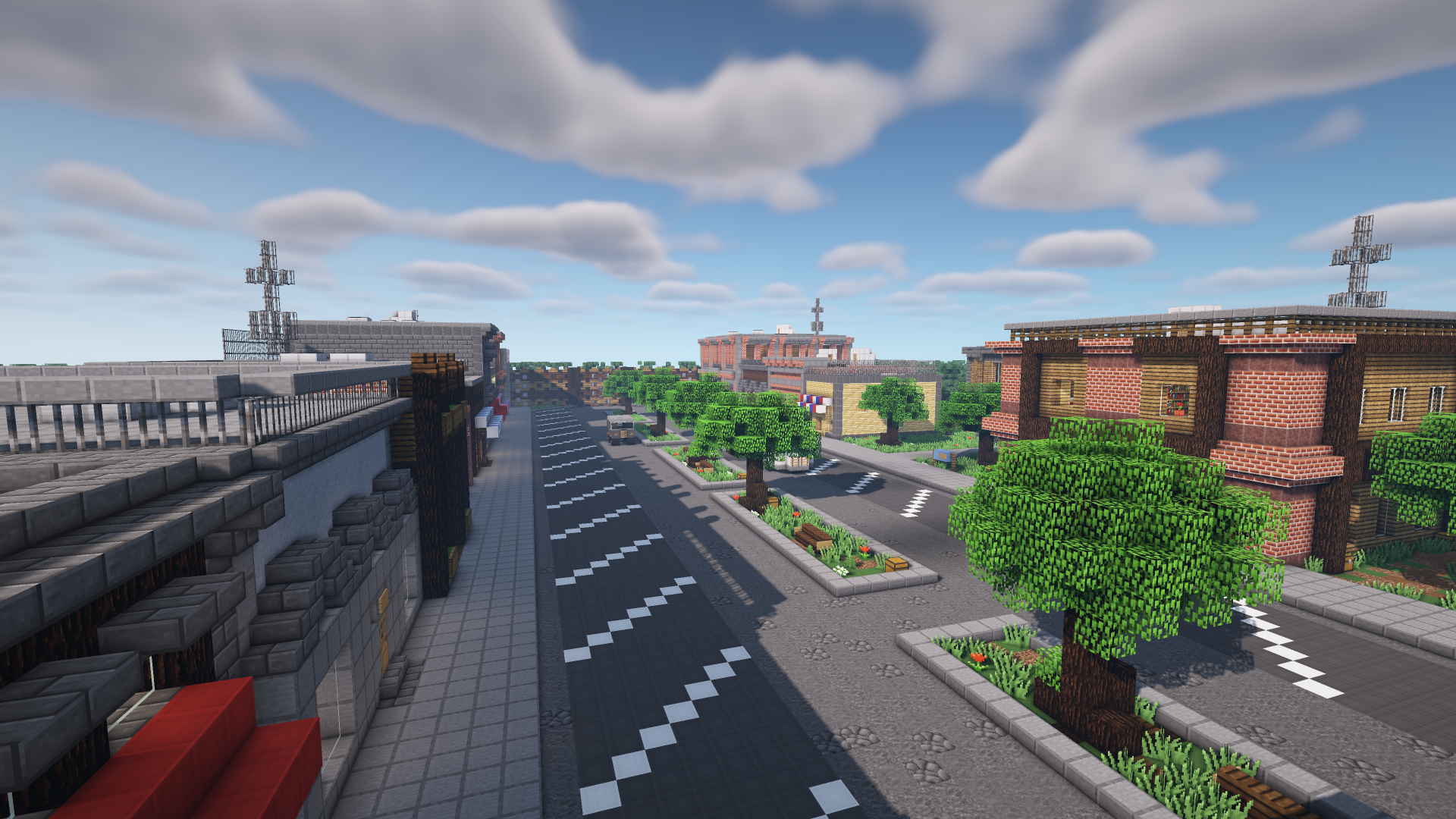 The update also introduces other changes: